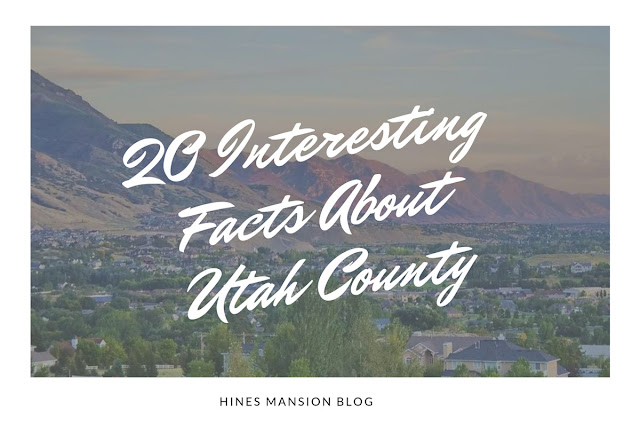 If you are a Utah County resident, there’s definitely plenty to be proud of. Not that the rest of Utah is boring, but there are fun and interesting things that make Utah County especially unique.

Here are 20 fun facts you should know about Utah County: 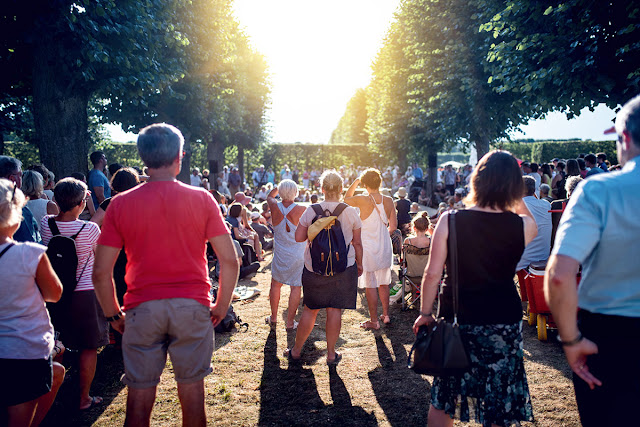 1. Utah County is the second most populous county in the State

2. Utah County is the 16th largest in area in the State

3. The county’s name originates from the Native American ‘Ute’ tribe

The State of Utah was created in 1850 and named after the Spanish name ‘Yuta’ from the Ute tribe which simply translates to ‘people of the mountains’ in English. The county is among the seven counties in the US to have the same name as their state. The other 6 include Hawaii, Idaho, Oklahoma, Iowa, Arkansas, and New York.

4. Provo, Utah is the County Seat

5. Utah County is home to approximately 20% of Utah’s population

Utah County holds 19.6% of Utah’s total residents. When merged with the Salt Lake County (with 36.7% of Utah’s population), the two counties make 56% of the total population of Utah. 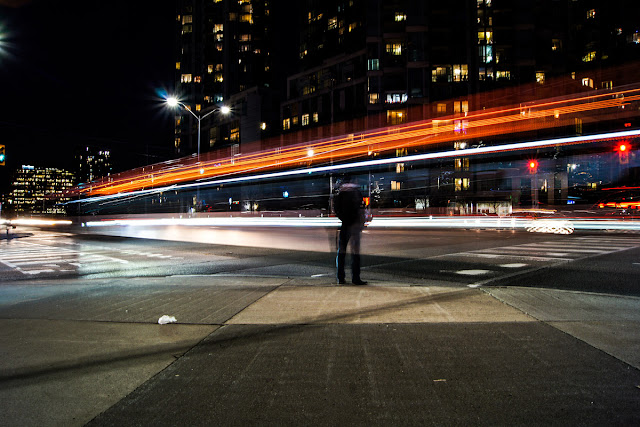 6. Utah County is the fourth fastest-growing county in the country

According to the U.S. Census Bureau, Utah County has grown by 17.4% since the 2010 census –ranking it fourth in terms of growth rate in the entire county. The other three fastest-growing counties include Wasatch, Morgan, and Washington counties.

7. Utah County is the youngest median age county in the State 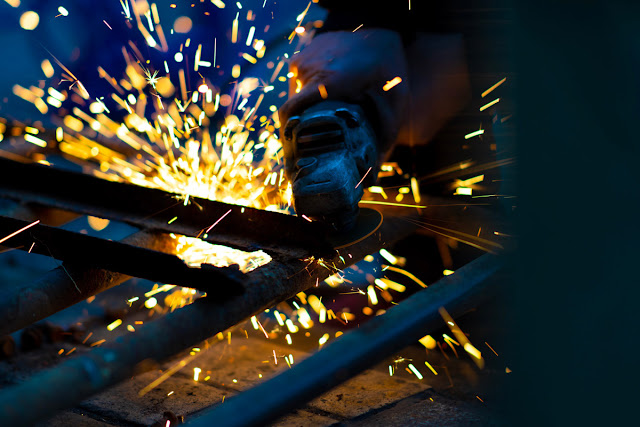 9. The first large manufacturing plant in Utah was based in Utah County

According to the Utah State Historical Society, Provo Woolen Mill was the first large manufacturing plant in Utah. Lehi in Utah county also happens to be home of the first large-scale sugar factory built in 1890. 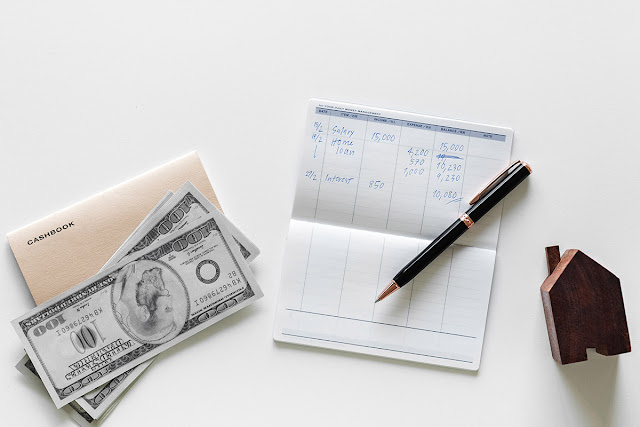 10. The county has the 8th–highest median income in the state

11. Utah County records the lowest percentage of Veterans compared to other counties in the State

With 15, 285 veterans in Utah County, it equals to only 2.5% of the county’s total population – which is the lowest percentage in the entire state. The Cache and Wasatch counties follow with 3% and 3.1%, respectively.

Piute County recorded the highest percentage of veterans at 11.3%. 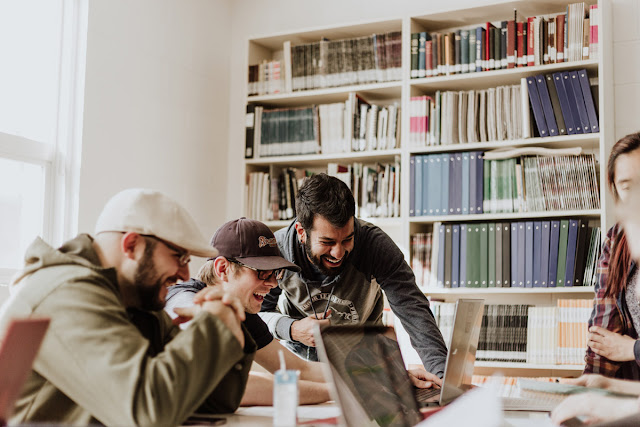 12. The county’s residents are more educated than the National average

According to the U.S. Census Bureau, 87% of the nation’s adults over the age of 25 have graduated from high school. Utah County happens to record a higher national average at 93.6%. Statistics also reveal that 38.1% of Utah County residents have at least a Bachelor’s degree – compared to the 30.3% across the entire country, and 31.7% in the state.

Of the total population in Utah County, 88.1% are Churchgoers and 1.8% belong to other religions. The remaining 10.1% are non-religious.

14. Utah County is among the three most generous counties in philanthropic donations

Researches and reports on the charitable giving in the United States named Utah County as one of the most generous counties in philanthropic donations –alongside Madison, San Juan, and Idaho Counties.

15. The first JB's Big Boy was opened in Provo, Utah

Before you take your next trip to the Big Boy's Burger and Shakes for a hamburger, is it worth knowing that their first food restaurant was opened in Provo? Well, thanks to Provo and its residents.

16. Utah County is referred to as the most Republican County in the United States

17. The county has three School Districts

18. The Hispanic or Latino Race accounts for the second largest population in Utah County

The Hispanic or Latino race accounts for 10.8% of the population in Utah County. The Caucasian race tops with 89.4%. The remaining population constitutes of 0.6% American or Alaska Native, 0.5% Black or African American, 0.8% Native Hawaiian, and 4.6% of other races.

19. A Boxing Match was once held at the bottom of Utah Lake

Of course, Utah Lake is now filled with water. But in 1935, there was a boxing match that was staged at the bottom of the dried up lake.

The early settlers used to call the now Springville City ‘Hobble Creek’ as horses would be hobbled and left by a nearby stream. ‘Hobbling’ simply means tying up with some mobility.
Email ThisBlogThis!Share to TwitterShare to FacebookShare to Pinterest
Labels: Provo History, Utah County History
Newer Post Older Post Home