9 Unique Species of Aquatic Animals You Can See in Utah 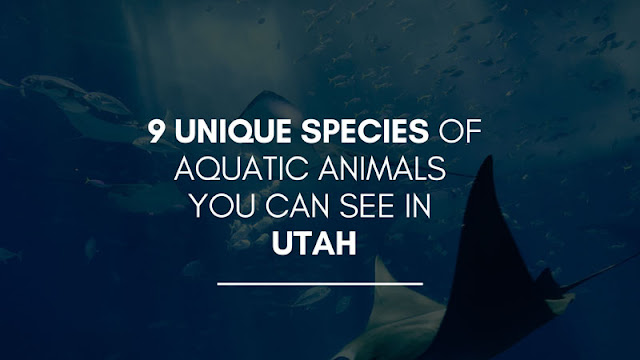 There are a lot of things that come to mind when you think of Utah. Salt Lake City, vast national parks, seemingly endless deserts. One thing, however, that most people definitely don’t associate with Utah is exotic marine life. Think again!

Utah is home to the Loveland Living Planet Aquarium. This aquarium is run by a nonprofit organization whose purpose is to share the exploration of the diverse ecosystems the earth has to offer and to educate people on the species that inhabit these places. Located just 30 minutes from Provo, the facility is one of the best in the world and is home to nearly 4,500 animals coming from 550 distinct species. Habitats replicate the Antarctic, South American rainforests, and Asia. Let’s take a look at some of the unique wildlife you can experience at this awesome aquarium. 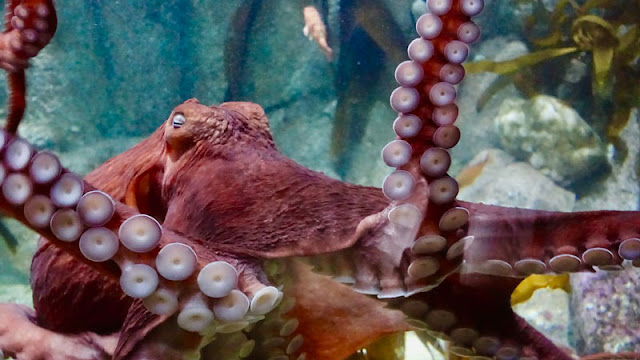 The Giant Pacific Octopus lives along the Pacific coast, encompassing the area from Alaska to Southern California. They tend to hang out around rocky shorelines, spending most of their time in tide pools. They usually grow to be around 16 feet, with the largest ever recorded being 30 feet and weighing nearly 600 pounds! Due to the mysterious nature of these animals, not a lot is known about their level of population. 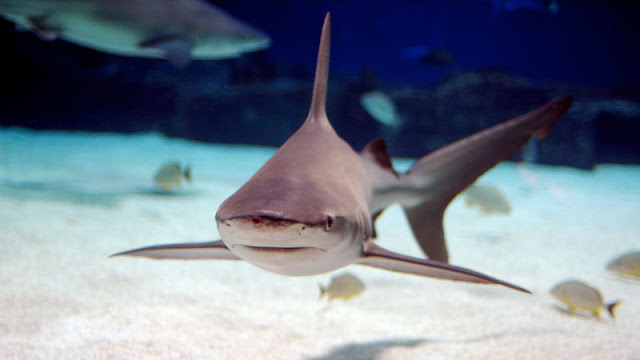 Sandbar Sharks like to inhabit subtropical waters. They can be found in the west and southern oceans of the Caribbean, in the western Atlantic Ocean, and the Gulf of Mexico, among a few others. They can grow to be pretty big, reaching lengths of seven and a half feet. They are low in population due to low reproductive rates and overfishing. They feed on many species, including crabs, stingrays, smaller sharks, and shrimp. 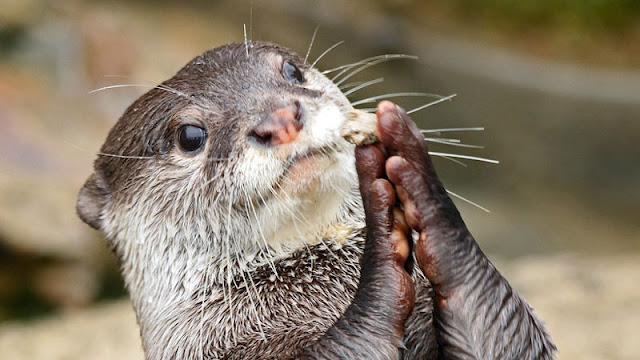 The Asian Small-Clawed Otter is from the southeastern and southern parts of Asia. They live in naturally occurring streams and lakes where they use vegetation as a cover from other animals that may pose a threat. They only grow to be around two feet. In recent years, these animals have lost a lot of their habitat, forcing them to live closer to humans, which is threatening their populations. They live in large family groups and are very social creatures.

The Asian Arowana is a fish found only in freshwater around Southeast Asia and Indonesia. This gives them many habitats to survive in, including streams in forests, swamps, deep rivers, and lakes. They grow to be around three feet long and feed on insects and small fish. They are an endangered species. They are heavily hunted and have had their habitats destroyed due to human activity. They are one of the highly prized aquarium animals in the world. 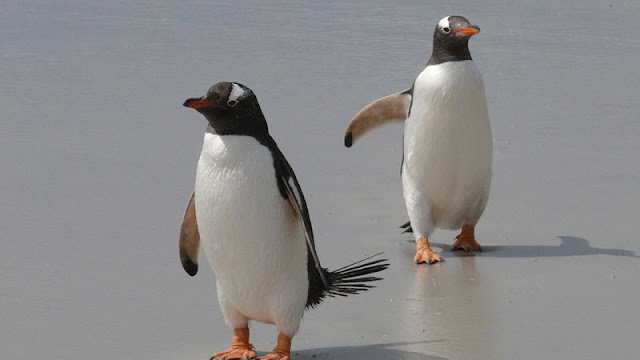 The Gentoo Penguin is found from the tip of the Antarctic peninsula up until around the sub-Antarctic. They live in large colonies on the coastal regions of islands, where they breed away from the ice on beaches and on the tops of cliffs. They are relatively small, growing to around 30 inches and weighing between 11 and 19 pounds. They are not an endangered species; however, their populations are threatened by overfishing and oil spills.

The Arapaima is a fish located in only one place on the planet, the Amazon river basin in South America. They tend to inhabit a few different habitats, like the Amazon river and a few other forest rivers around the area. The Arapaima is one of the largest species of freshwater fish in the world, weighing up to nearly 440 pounds and growing up to 15 feet long. Massive! They are a threatened species due to overhunting. Fun fact: these fish need to get extra air from the surface even though they have gills! 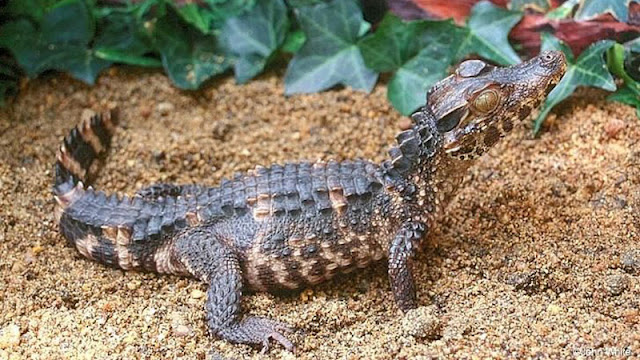 The Dwarf Caiman is a small species of reptile that belongs to the alligator family. They inhabit cool streams near rapids and waterfalls in the Amazonian river area. They love fast-moving water which is why they live in these places. They grow between 1.4 to 2.3 meters, depending on the sex of the animal. Their habitat has been threatened by pollution due to gold mining. However, they are not hunted like other crocodiles because their skin is too bony for leatherworking.

The Japanese Spider Crab is found solely on the Pacific side of the Japanese islands Konshu and Kyushu. They tend to live in waters that hover around 50 degrees Fahrenheit. They live in depths between 500 and 1,000 feet, and as larger crabs have a leg span that can reach up to 15 feet. Scavengers, their diet exclusively consists of decaying matter that is found on the seafloor. They are fished heavily due to their status as a delicacy in many places around the world.

The Pacific Hagfish live along the coast of North America in the eastern Pacific Ocean, from Alaska to the end of California. These fish live in very deep parts of the ocean, reaching depths of up to 3,000 feet. They inhabit the continental shelf floor on muddy and rocky substrates. They grow to an average of between 15 and 25 inches. They are hunted for their skin, which is used to make leather. They expel a defensive slime when they feel threatened, which is a mix of sugar and protein.


Next time you are debating on taking a trip to Utah, think beyond Zion National Park or Bryce Canyon. While these are excellent destinations, you may want to include a trip to see the vast array of marine life at the Loveland Living Planet Aquarium. What other state can you see some of the most beautiful landscapes, as well as some of the most unique animals in the world!
Email ThisBlogThis!Share to TwitterShare to FacebookShare to Pinterest
Labels: Family Activities in Utah County, Things To Do in Utah, Things To Do in Utah County, Utah County Date Ideas
Newer Post Older Post Home