8 Facts About Utah Valley You May Not Know 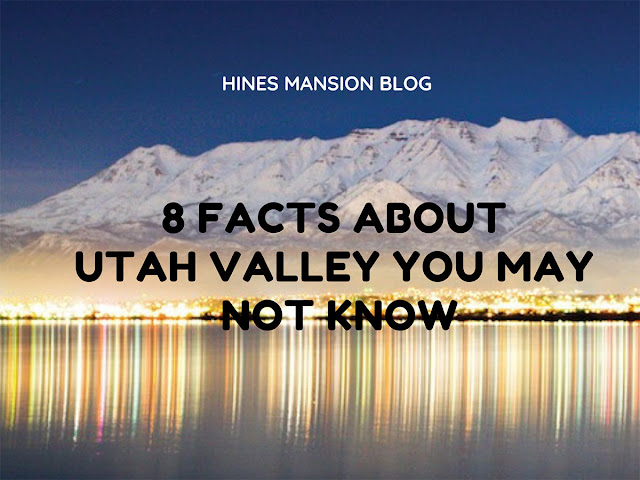 With a combination of natural beauty and innovative minds, Utah Valley is a gem to discover. Located in Utah County, it is definitely worth exploring. With picture-perfect views and brilliantly clean air, you will feel like you’ve stepped into a whole new frontier. Here are eight facts you might never have realized about Utah Valley: 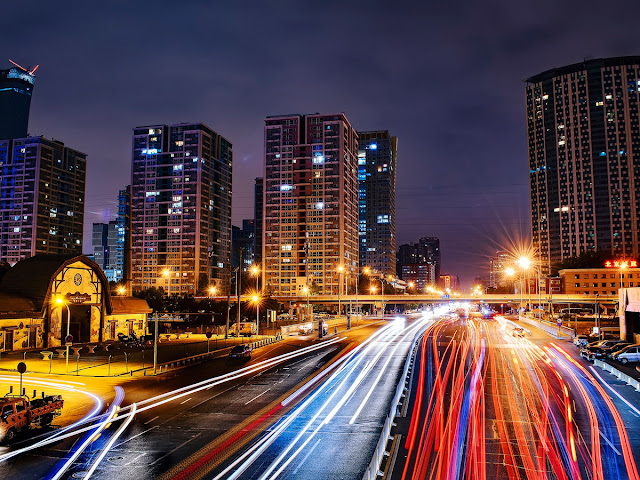 As of 2017, Utah County now has a population of over 600,000 people, making it second only to Salt Lake County. In fact, this is almost 20% of the total population of Utah. The two primary cities that reside in Utah Valley are Provo and Orem. Its strong economy, peaceful setting, and strong education scene make it popular for families to put down roots. 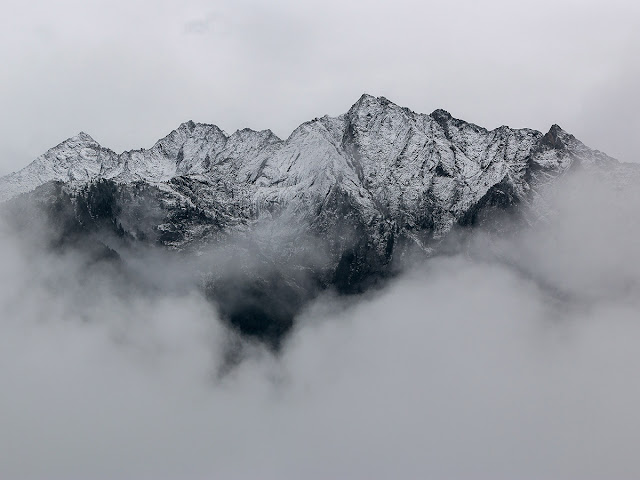 You might not realize it from the name, but all of Utah Valley is above sea level. In fact, the lowest point, the depression in the Jordan River floodplain, is at 4,480 feet. Meanwhile, there are two mountains that tower over the valley. Mount Nebo rises to 11,928 feet and Mount Timpanogos rises to 11,750 feet. The mountainous terrain results in plenty of opportunities for outdoor enthusiasts to hike, bike, and climb. Among the mountains, there are glaciers, wildflowers, waterfalls and no shortage of wildlife to see. You can go out for a day hike or set off for a week’s worth of escapades. There is biking in the summer and snowshoeing in the winter. Utah Valley has everything to keep you active. 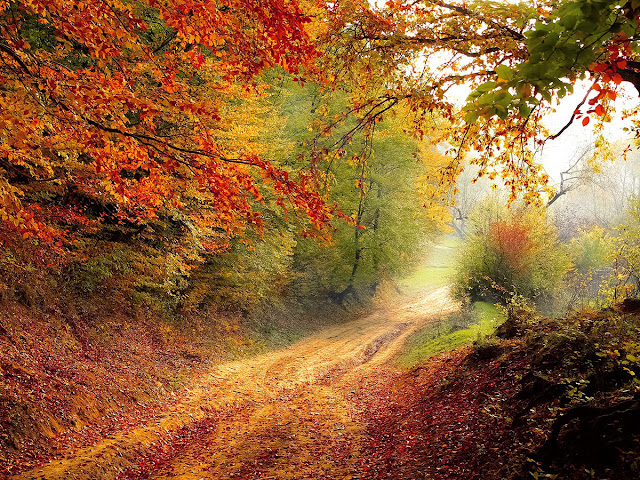 There’s a really nice balance in Utah Valley. There are four definite seasons, and all have their special attributes. Summer doesn’t get too hot, and averages about 92F for a maximum. As for winter, it can vary between 14F and 37F. What’s important to note is the higher you are in Utah Valley, the lower the temperature will drop. Even in the summer, the mountains will be quite cool. However, the high elevation, both in the mountains and in the valley, results in more intense sun rays. Sunscreen is a good idea year round.

You may have heard of Silicon Valley in California, but are perhaps not familiar with the area Silicon Slopes. Utah Valley is actually a base for many famous technology companies including Adobe, Microsoft, and Oracle. These companies employ a good portion of the population of Utah Valley. In addition to these big names, there is also a culture that fosters start-up companies. So, if you have an innovative mind, a creative idea, and a strong work ethic, you will feel right at home. What’s more is that you’ll be surrounded by like-minded people, which will help the creative juices really flow.

According to the US Census Bureau, the average age in Utah Valley is 24 years old. In all of Utah, this is the youngest. The low age is a result of the influx of families and the nearby universities of Utah Valley University in Orem and Brigham Young University in Provo.

While the vast majority of Utah Valley identify as Caucasian, the next largest demographic is Hispanic or Latino. Almost 12% of the population of Utah Valley considers themselves to be of these origins. As a result, there is a growing Latino influence in the area.

The annual Festival Latino Americano happens in August in nearby Provo and features a lineup of amazing Latino performances and delicious culinary treats. And, if you want to take part in a lively evening of dancing, be sure to check out the Bachata Fest. It happens in March at Utah Valley University. The festival celebrates dance, music, and Latino culture. No worries if you have two left feet as there is a beginner class offered before the night begins.

Education in Utah Valley is valued, both by parents and by students. In fact, over 93% of adults over the age of 25 have graduated from high school. This is impressive considering the nationwide number is just 87%. The school districts are all quality and there is solid community support. 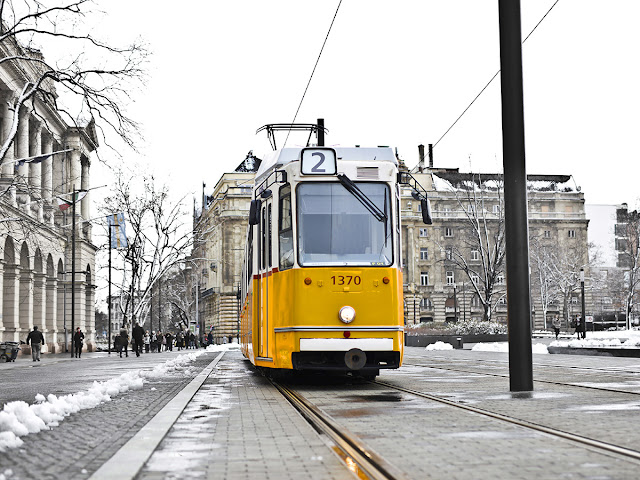 Despite mountainous terrain and a semi-rural setting, Utah Valley actually has an impressive transportation system. There are over 100 bus routes, all serviced by the Utah Transit Authority.

Summer of 2018 saw the introduction of an electric hybrid bus that actually performs more like a rail car. There are station platforms that are elevated which means that passengers can board the bus at level, instead of climbing stairs into the bus. And instead of having to compete with road space, there are exclusive highway lanes. When traveling through portions of the track, the electric hybrid bus will be able to control select traffic signals to cut down on travel time. There is also ample room to store bikes inside.

Utah Valley is a real up-and-coming area. It has young families, university students, and technology-minded individuals. There are local ski mountains in the winter and mountainous trails to hike in the summer. You can watch the leaves change in the fall and experience nature’s renewal in the spring. With a booming economy, a growing ethnically diverse population, and a keen importance on education, Utah Valley has something for everyone.
Email ThisBlogThis!Share to TwitterShare to FacebookShare to Pinterest
Newer Post Older Post Home