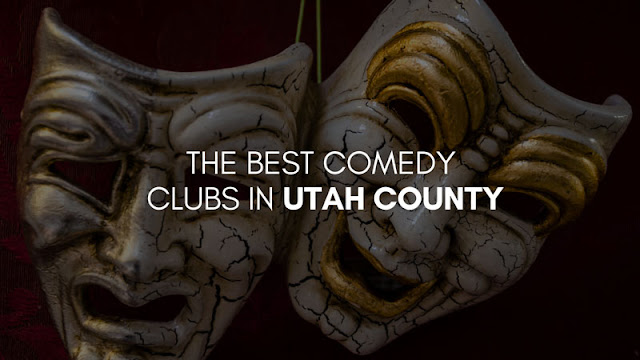 Whether you are visiting Utah County for business or pleasure, visiting a comedy club is a great way to meet the locals, learn more about the culture, and support rising talent from the area. There are plenty of venues in the area. Take note that many of these venues do not offer alcohol, so be prepared for a slightly different experience than what you may be used to. They all offer a cleaner brand of comedy that is fun and relevant for teenagers in addition to adults, making these spots perfect for date night.

If you are looking for clean comedy, consider stopping by the staple Dry Bar Comedy in downtown Provo. They have comedians known for their clean jokes. They fly in and compete, so you will see multiple acts each night. These comedians are known for funny stories, quips, and one-liners with nary a swear word. They list the acts on their Facebook page before the show in case you are looking for someone or something in particular. Seating is first-come, first-served, so be sure to arrive early especially if you are with a larger group. Parking is available on the street. If you are a frequent visitor to the area or really enjoy clean comedy, consider the VIP pass: it allows you to cut the lines and have access to unlimited soft drinks and popcorn. They also serve movie theater-style snacks and some dinner options 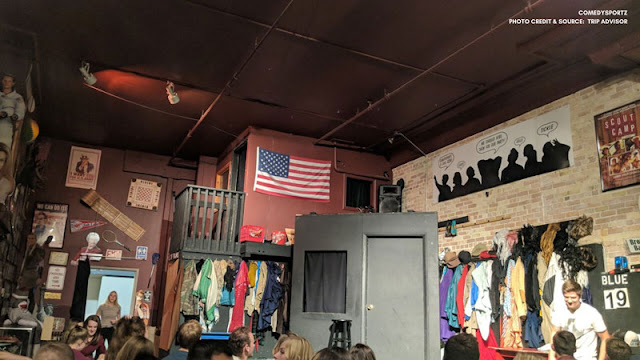 If you want to be a part of your evening entertainment, this comedy club prides itself on a completely interactive and personalized comedy show, offering improv-style shows with a set scoring system, not unlike a sporting event. They also offer improv workshops, private events and shows, team-building workshops, and improv classes if you are interested in learning more about the craft. The performances are not as polished or rehearsed as you may find at a professional comedy club, but they feature clean jokes that all ages can enjoy. The show is fast-paced and fun, and allows for audience participation throughout. There is no assigned seating, so be sure to arrive early to have a great view of the show 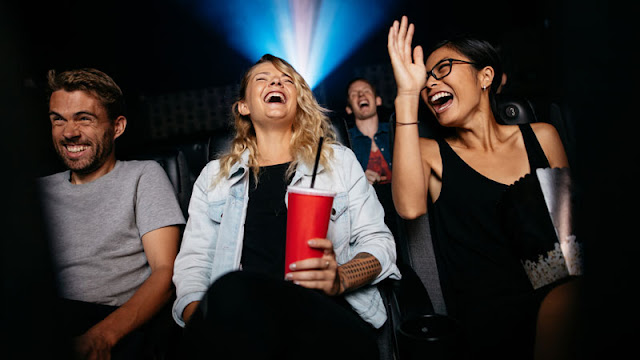 Though a little outside of Utah County, Quick Wits is home to an improv comedy troupe that uses audience participation and suggestions to come up with sketches on the spot. Teams compete for points throughout the evening, with the results being a different show every single time and a heavily invested audience. They also do private events at other locations. They primarily perform at the Midvale Main Street Theatre, sharing the space with local theater productions.

They offer an earlier show and a later show; the earlier option guaranteed to be family-friendly and the later option being better suited to a more mature crowd. Though the humor is still clean, some of the jokes may skew towards an adult’s sense of humor. Parking is known to be limited but there are street parking options available, and standard theater concessions are available for purchase once inside 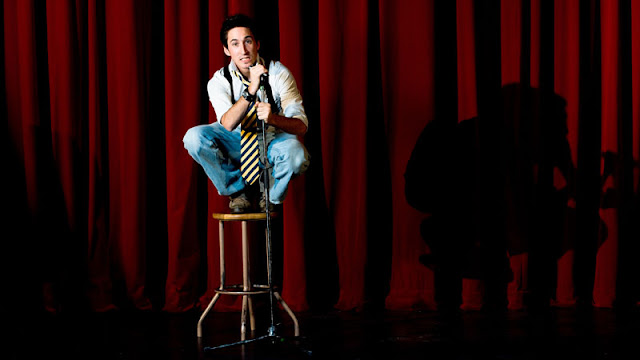 Just east of Utah County, this is not only a comedy club. The Egyptian Theatre offers a wide variety of entertainment options to the Park City area in a historic landmark setting. It hosts live stage performances including theatre, dance, comedy, and concerts. They also have their own theatre company. The Egyptian Theatre may be best known for screening Sundance Film Festival movies, and many touring productions make their Park City-area stops here. The Egyptian Theatre is a local icon with tons of history and iconic décor.

In years past, the Egyptian Theatre has been home to stand-up comedians, traveling improv shows, and more. It is a small theatre with an intimate audience experience; there are no bad seats in the house and they have a powerful sound system. The staff is friendly and welcoming. They serve alcohol only during Sundance Film Festival, but snacks are always available for purchase if you are in the area for a different form of entertainment. The theatre is also surrounded with local restaurants within walking distance if you wanted to get something more substantial to eat before or after the show. 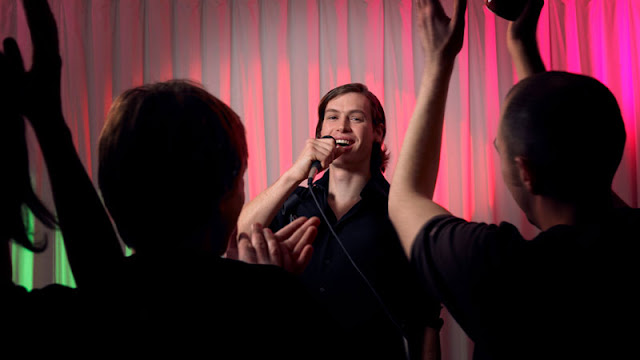 Just north, in Salt Lake City, Wiseguys Comedy has been known for live stand-up comedy, combining national touring acts with lesser-known local talent for over twenty years. They offer typical bar food and a small dinner menu plus beer, wine, and liquor service. If you are specifically interested in seeing a homegrown talent act, they specifically offer an amateur night and an open-mic night. If you are a local and will visit this venue often, it is important to note that you may see some of the same acts—and jokes—more than once in a short span of time, though the lineup changes every week.

Parking is available on the street and in a nearby parking garage. Seating is not reserved in advance and although the room is large, it tends to fill up quickly based on the act’s popularity. There are no bad seats due to the layout of the room. They have two locations—one in Salt Lake City and one in Jordan Landing. It is widely regarded as one of the best comedy clubs in the country.

If you find yourself in the Salt Lake City, Park City, or Utah County areas of Utah for a weekend, be sure to check out one of the many comedy clubs on this list for a hilarious way to spend an evening based on good, clean fun.
Email ThisBlogThis!Share to TwitterShare to FacebookShare to Pinterest
Labels: comedy clubs in utah county, comedy in utah, Salt Lake City things to do, things to do in park city, Things To Do in Utah County
Newer Post Older Post Home